Autumn 2010. Sunday night, a bit after midnight, Kyriakos has opened the doors of his car and hip-hop sounds are bursting out from the two big speakers, that have replaced its two back seats, and people are dancing with the music.Every Sunday night the area near the University of Patras (Greece) is the spot where around 200 young people share their passion – their love for speed. Those meetings are illegal and they take place around university, where police cannot enter due to university asylum. The happenings are the same every time. Discussions about their “records” or about the modifications they have recently made in their cars. Disagreements which end up in laughs or quarrels. Some times money or their driver’s license is placed as a bet for their race. Some times it is just a matter of pride.

But they mostly dance. They dance in the rhythm of their restless young hearts. They move with the melody of their motors; they bounce thrilled by the adrenaline and the absence of fear. Every Sunday night their ways of expressing life seem like a Dionysian rite.

P.S.: At the beginning of year 2011, the University dean gave the police the permission to enter the University grounds and the youngsters as reported above, were banned. Since then I have lost their tracks. 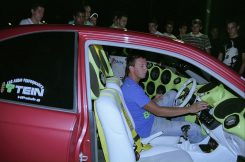 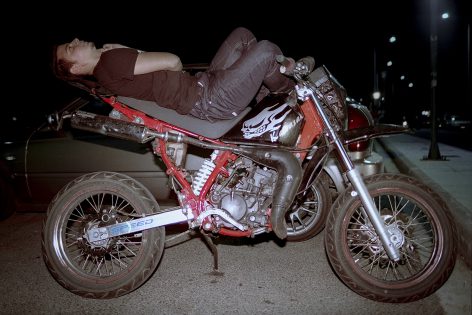 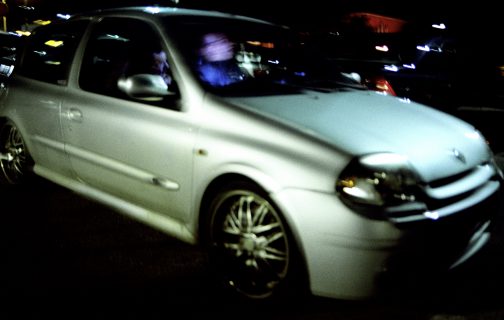 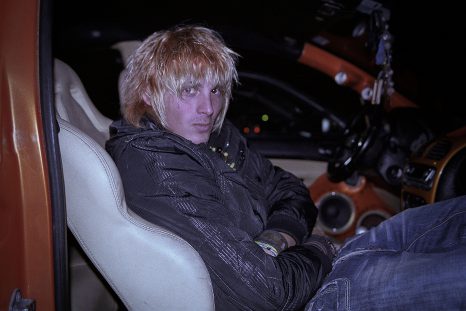 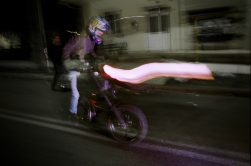 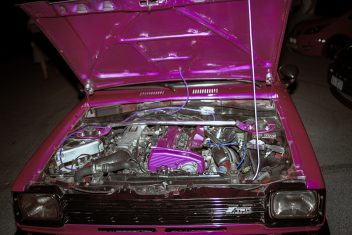 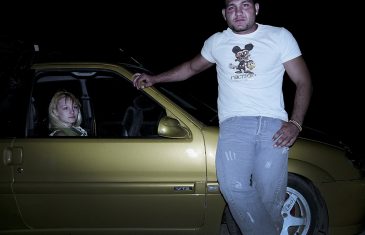 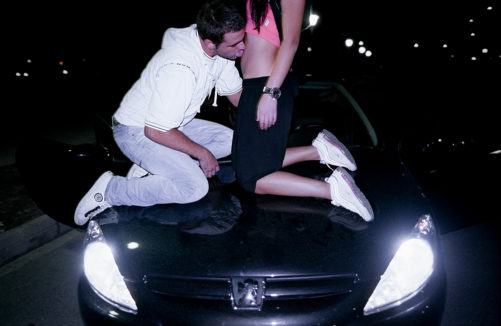 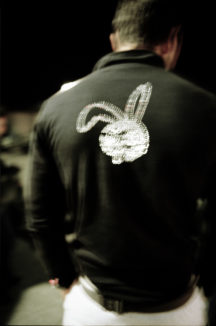 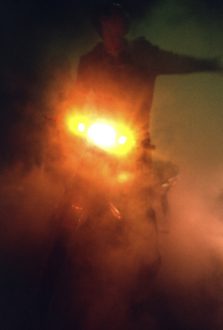 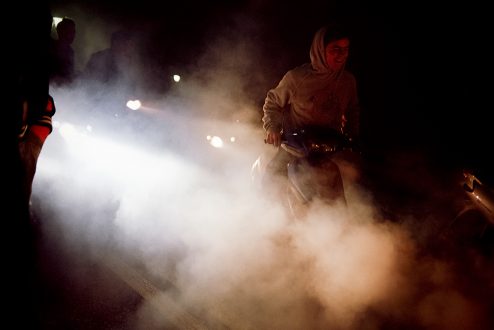 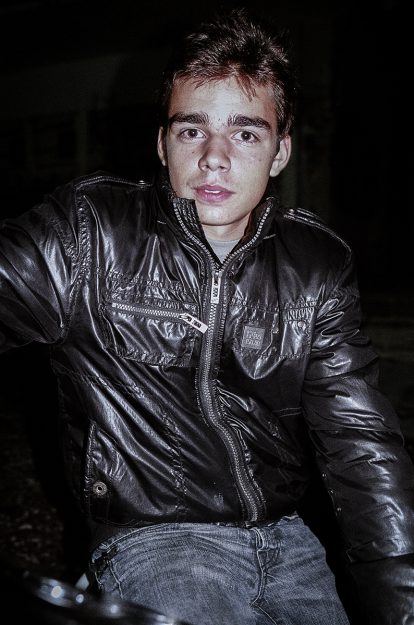 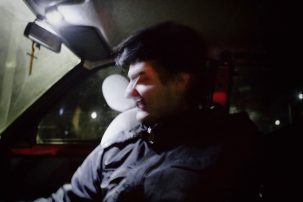 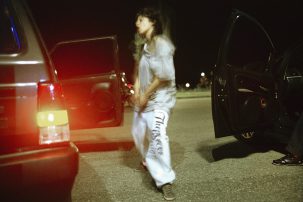 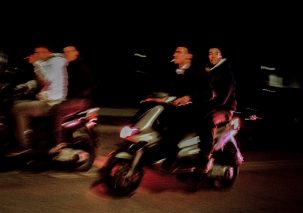 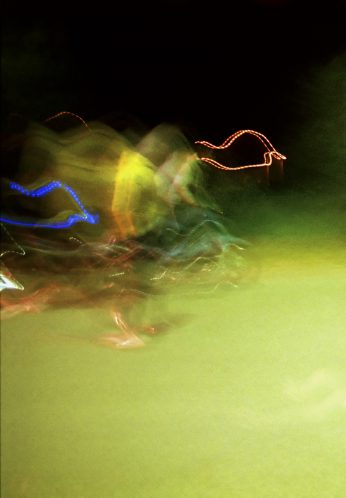 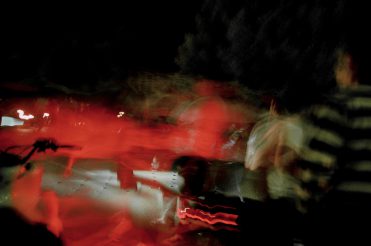 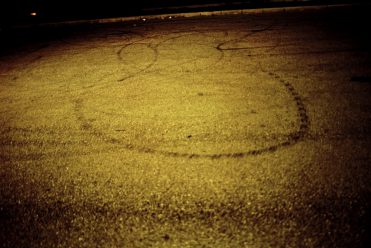